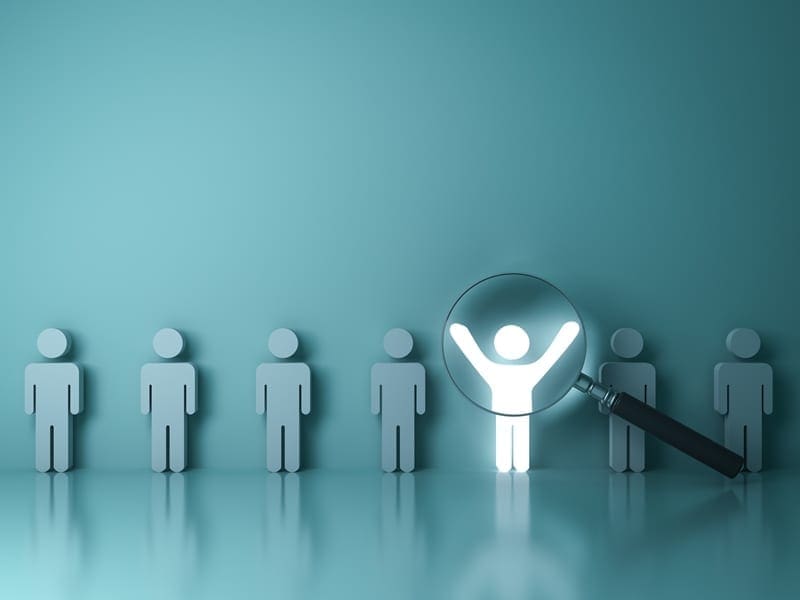 Choosing a business name can be difficult at the best of times. Finding one that fits into your logo can be even more difficult. People can often have misconceptions about what a business should be called and can overcomplicate the idea.

The first step is a fairly obvious one. You need to make sure that the name you want hasn’t already been taken. According to the CBA, around 543,000 new businesses start every month and there are nearly 28 million small businesses in the USA. Clearly, there is a lot of competition for names.

One way to go about this is to take inspiration from famous brands around the world. USA Today compiled a list of the top 25 brands by value, and hardly any of them are over three syllables. Brands over that number are always shortened (Coca-Cola into ‘coke’) to something smaller.

There is a natural temptation to have a longer name but, you only have to look at the above list to realize short and punchy names stand out more than elongated ones.

When hooking a name to a logo, look at how simple other brands make it. Apple’s logo is so powerful that they don’t even use their name. Google and Amazon’s logos are logotypes with a touch of design while Facebook is just an ‘F’. The list is endless but, one factor rings true, simplicity works.

Picking a business name is easy yet tricky at the same time. It’s easy because there are tons of inspirations around us. Apple is a fruit, Target is a figure of speech, and Amazon is a river. There’s nothing particularly clever or unique about these names that we know so well. The difficulty though is finally making that choice and making it into a unique logo design for your business that will stick in your customers’ minds.

Amazon was very nearly called ‘Cadabra’ which was a shortened version of abracadabra. The story goes that the founder’s lawyer misheard it as a cadaver. It’s a lesson that shows, you need to choose a brand name that can’t be misinterpreted or mispronounced.

Moreover, it’s important to get your business name out there before settling on it. If you ask your friends or family, then you are more likely to pick up on such mistakes. You need to research to find out whether or not there are hidden meanings to the word you use for your business.

A great example of this is the recent naming of the space object ‘Ultima Thule’. The term is derived from the ancient Roman and Greek languages. The term though had been used by neo-nazi groups and still is today which got everyone in an uproar. It’s an example of how an innocent-sounding name can have such a dark connotation.

Whether you want your business name in your logo, or have a separate symbol like Microsoft, it’s up to you. Whichever you choose, keep it short, network for opinion, research it and work with your logo designer to come up with a special brand name and image.

The greatest things in life come fully loaded and, so do we.

GIVE US A RING

We’re eager to chat with you about your next project no matter what it is! Call or email us. We’ll get you set up right away. Set up your website design consultation today.

The greatest things in life come fully loaded, and so do we.

GIVE US A RING

Full Service. Full Satisfaction. That’s PX Media. We’re eager to chat with you about your next project no matter what it is! Call or email us we’ll get you set up right away. Click to to set up your consultation today .